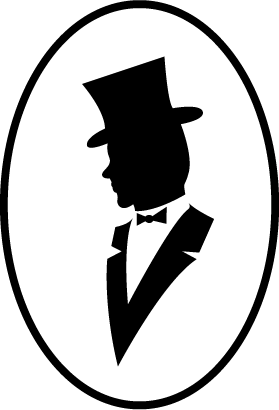 He attended Columbia, Charleston and Rock Hill schools, graduating from Rock Hill High School in 1944. He entered Clemson College but left to volunteer to serve his country in World War II. He was a soldier in the 309th Infantry from July 1944 to October 1945, serving in the Rhineland, Ardennes and Central European campaigns. He received military awards for service in the battles of the European African Middle Eastern Theatre and was awarded three bronze battle stars. Upon honorable discharge from the Army in 1945, he returned to Clemson to complete his education. After graduation, he worked for the US Public Health Service in Miami, Fla., Charleston, W.Va. and Washington, DC. He subsequently returned to South Carolina and worked with Lederle Laboratories for seven years as a pharmaceutical representative. He entered the Medical College of South Carolina in Charleston in 1956, graduating in December 1959. He interned at the Columbia Hospital of Richland County from 1959-1960. He was board certified in Family Medicine and enjoyed practicing family medicine in Winnsboro, S.C. until 1984.

He was a devoted husband and father. An avid sailor, he enjoyed the challenge of the high seas and peacefulness of the quiet coves. He was a commodore of the Seven Seas Cruising Association and of the Ocean Cruising Club.

He was committed to the Jeter family, spending countless hours researching family genealogy and insuring the perpetuation of the Jeter Cemetery. His vision to establish the Jeter Chapel, located adjacent to the Jeter Cemetery, became a reality upon its completion in 1994. He was a member of the Can Creek Presbyterian Church, Union Rotary Club and Sons of the American Revolution.

The family will receive friends and family from 6 to 8 p.m. Sunday at S.R. Holcombe Funeral Home in Union, S.C.